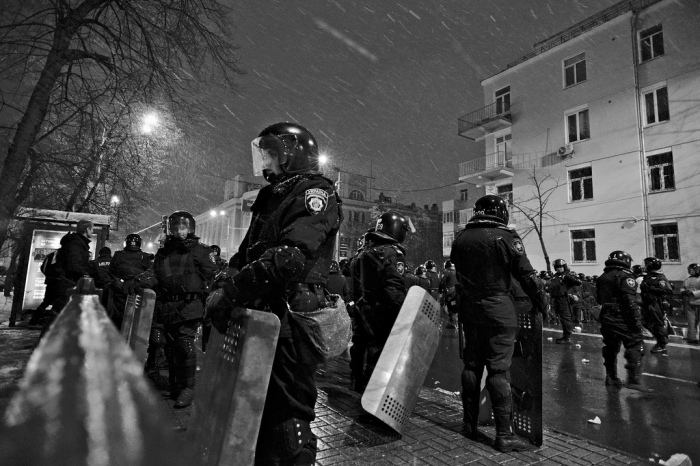 Ever since the terrorist attack on September 11th 2001 there has been an increase in police funding and a change in tactics. There are many official police reports to prove the financial and tactical changes, even though those same statistics show a decrease in domestic crime.

In the name of counter terrorism government’s all over the world have built electronic spy grids. These grids capture and store audio, video, GPS and metadata of almost all citizens.  Even though governments denied this spy grid many insider sources have released information proving a domestic and foreign spy grid.

Now that governments have admitted to a program once they denied it is clear that we have been lied to about the scope of surveillance and reason for unwarranted spying.  Claiming if you disapprove of the spying you must have something to hide.

Using this spy grid the government has failed to stop major domestic and foreign terrorist attacks such as the underwear bomber, Boston bombing, Bengazi attack, ISIS attack on Baghdad and many more tragic events.

The police departments claim they have spoiled many plots but many of these plots we’re planned and funded by those who spoiled them. Providing in most cases the target, funding, and weapons necessary.  They then stop the attack right before its completion, claiming they kept the public safe.

These spoiled plots are then used for justification for increased funding. This funding is then used to buy armored vehicles, assault rifles, crowd control and so called non-lethal weapons.

This is not to say that real terrorists dont exist, because they do. It is clear that in this world there are people like the group al-Qaeda but it is also clear that there are staged attacks.

According to the RAND corporation a non profit “think tank” that is very influential to governments worldwide, U.S allied countries should be more focused on creating domestic intelligence agencies.   I guess RAND never got the memo that the intelligence agencies had already built a domestic spy grid.

We must be careful how big we build our police force and how militarized they become because Democide seems to be a common practice for governments who train police and military for domestic operations. Its is hard for people to believe that governments kill people but we need only look at the Nazis to see the depths these governments will go.

Our streets are no safer with this increased police presence as you can see by the increase in terrorism warnings, Plus most of them are collecting revenue for the state.

If you watch what is going on in Furguson, Missouri you realize that all this training just causes more violence because people feel there is no justice.

Instead of police trying to provide justice for the people they then use there force to silence those who demand answers.

The behavior we see is unacceptable by the police and the rioters, and these events are designed to make you choose a side. Both sides are misbehaving and they both have their reasons.

We need justice not smoke bombs and looters. We need peaceful assembly not Molotov cocktails and violence. You need only one person in a peaceful protest,  provocateured or real to turn peaceful assembly into violent riots.

We all need to become aware of the tactics and possible agendas or we will be divided and conquered. The main agenda is to divide us and like we see in Ferguson they are using racial division as a tactic to gain control. It’s not about race it’s about justice.