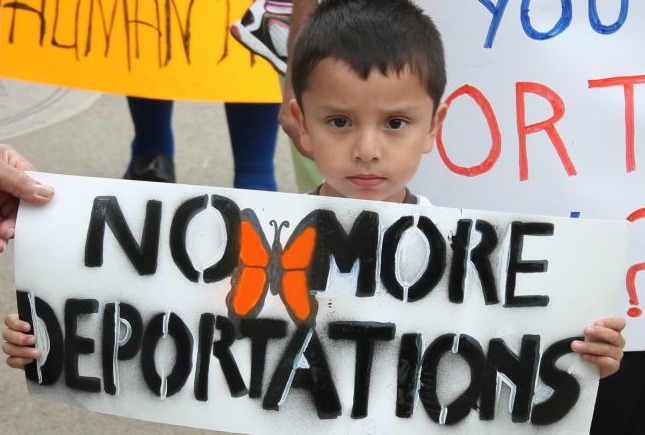 This is being called the biggest humanitarian disaster in decades. Children and small families are being transported illegally by drug cartels.

Children have been found dead washing up onshore and in the desert.

Obama is asking for 2 billion dollars in aid to house and feed the children. This money will go mainly to housing and health care for these immigrants and not border security.

This event of mass Imigration is a very large health risk.  It is even more of a risk to a country like the U. S. who are converting from a privatized to government and insurance monopolized health care system.

If disease is brought into the United States not only could this damage the people it will also shatter a health care system that can not handle this amount stress.

This crisis could be used to try and enforce a mandatory vaccine program. Because the common theme in the media is on the fact they have diseases we eradicated long ago they are pre planting two thoughts.

This will make the people of America feel compassion for the situation of these third world victims.  It will remind the masses of our advanced vaccine technology and promote the idea of fairness.

Secondly this will help promote and set the stage to help ease the psyche into mandatory vaccination.

This is connected to another article about small pox.

Rahm Emmanuel said “never let a crisis go to waste.”  this is a pretty disturbing statement coming from Obama’ chief of staff.

This event could be a benefit to some for many different reasons.  Spreading a disease is one of the oldest forms of biological warfare.

Using this humanitarian crisis as cover for a disease outbreak could be beneficial to some.

Opening a border to people is not a crime.  Allowing the mismanagement of resources, people’s health and national security should be.

It is OK to help and it is not racist if you want to have secure borders.  Protection from diseases, crime and many other activities is why borders exist.